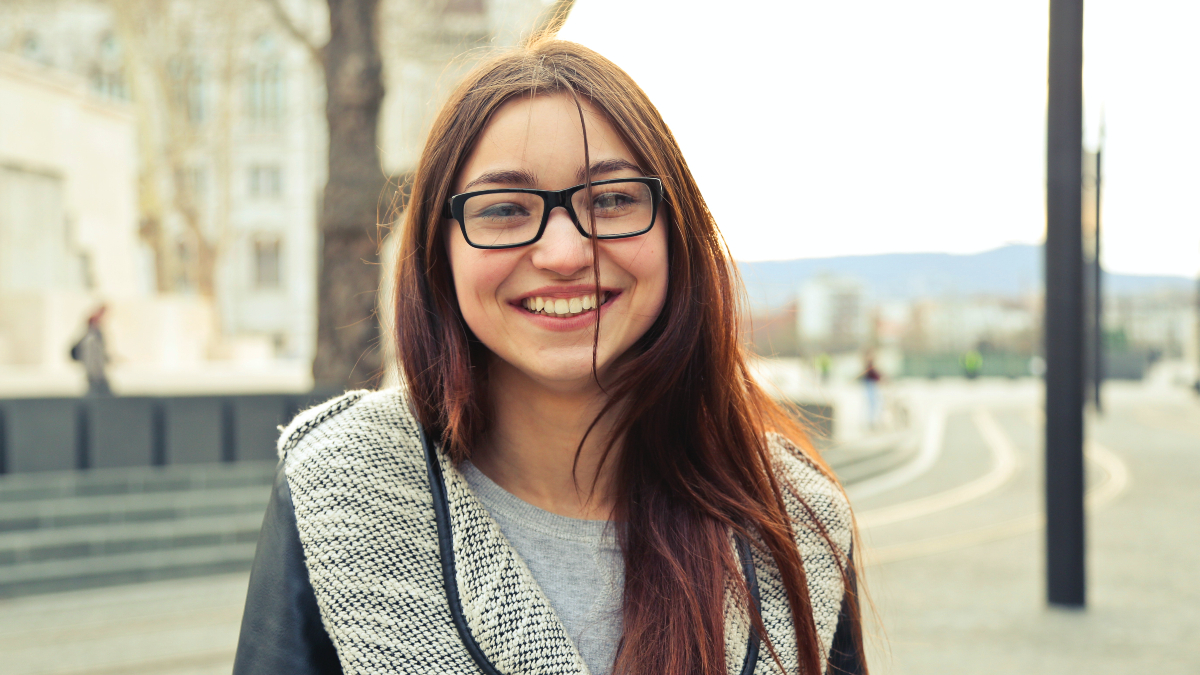 Research shows that children who have untreated anxiety, depression and trauma are more likely to perform poorly in school, miss out on important social experiences and engage in substance abuse.

In order to respond to the mental health needs of young people, 8th grade facilitators at iLEAD Lancaster Charter School have embarked on a seven-step journaling process called the Imagine Project. According to its Executive Director and Founder Dianne Maroney, the project provides a simple way for young people to express their stress and/or trauma, as well as be encouraged to imagine a new story for themselves.

Maroney, who has a background in psychiatric and mental health nursing, said that in its five years, the nonprofit has reached over 250,000 students in 17 countries and all 50 states in the US.

“We can no longer look the other way,” Maroney said. “We need to provide our kids support so they can learn and successfully navigate life.”

Through sharing her own personal story of trauma, which centers on the premature birth of her daughter, Maroney read many stories from other parents with similar experiences. Combining her background with those of the individuals sharing their stories of trauma through writing, Maroney had a realization. She could use the same methods to help kids process stress and trauma.

Based on 30 years of research, Maroney created four different seven-step journals that are available for free to all K-12 educators and students. This unique journaling process, according to Maroney, has been shown to decrease bullying, dropout rates, anxiety, depression and post-traumatic stress symptoms, while simultaneously increasing academic success, emotional intelligence and empathy.

“What’s key here is that kids tell a story that has been difficult and they use the word ‘imagine’ to tell their stories,” Maroney said. “Often, they think they are the only ones who have experienced trauma like they have.”

Once teachers have guided students through the seven-step process, students may read their stories to one another. “It creates camaraderie and compassion in the classroom,” Maroney said. “As they hear from others about what they have experienced, it’s empowering.”

Recently, all of the 8th graders at iLEAD Lancaster participated in the Imagine Project. Facilitator Cherise Robinson said, “It was really magical. The stories are so real and raw.”

The experience produced a noticeable community vibe among their learners. “They were openly loving toward one another and discovered the ability to lift one another through difficult challenges,” Robinson said. “Ones who were initially afraid to share were encouraged by their peers.”

Another 8th grade facilitator, Adriana Keith, said, “They were supporting one another even on the chat in Zoom. We didn’t expect the project to build so much community so instantly.”

In addition to the increased sense of community, facilitator Regene Sterling said, “They learn that their stories are not finished and that they are still writing their stories. It doesn’t leave the trauma open. Instead, it leaves them feeling empowered.”

Cortez Espinoza, another 8th grade staff member at the charter school, said, “It’s like a call to action. Instead of living in the past, it’s about writing their own future stories in new and better ways.

Robinson and her team said that this will become an annual project. She said, “We all bond at the very beginning of the school year. This allows us to create the learning environment for all future projects and projects as well as better collaboration and communication.”

What iLEAD Lancaster’s learners and facilitators experienced is not new for Maroney, but it is always powerful. She said that though the Imagine Project is difficult to facilitate, it’s more than worth it. “If kids begin to understand one another at a different level, it’s amazing. We see the transformation with both the kids and their families. Parents come back and thank us for creating the space for kids to do this.”

Ultimately, the Imagine Project is about not only processing trauma but also modeling that everyone has a story. 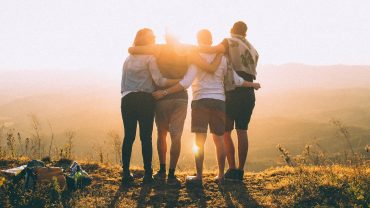 Join us for our next iSUPPORT meeting on January 25. 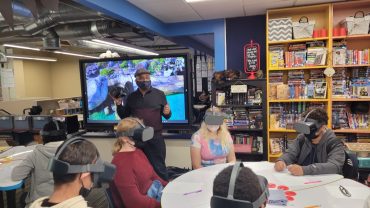 In an effort to offer continuing iLEAD education for learners at iLEAD Lancaster, iLEAD Antelope Valley and beyond, a new arts and technology focused high school – iLEAD Synergy – is being… Read more 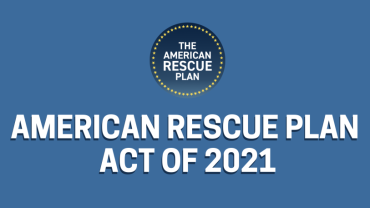 Under the American Rescue Act, your school has received Elementary and Secondary School Relief Funds (ESSER). The state and federal government is very scripted on how the money can be… Read more

Timely News & Information for our Families